What if there was no AMA? | AMA (WA)
Skip to content
AMA (WA) MEMBER LOGIN

Home | Blogs | What if there was no AMA? 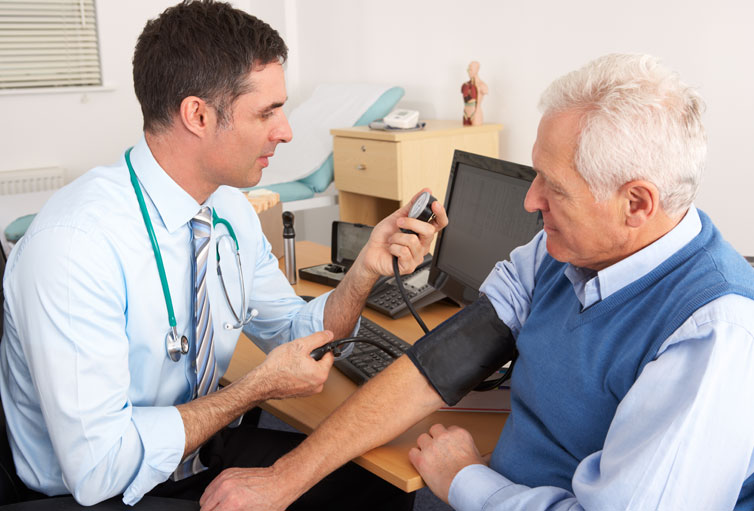 What if there was no AMA?

In the last week of July, I attended the AMA National Conference; unfortunately via a rather stultified Zoom experience. I am looking forward to the population getting vaccinated and being able to meet again in person next year.

There were, however, some very important take-home messages for General Practice in what was said at the online event. I heard the Prime Minister and his Health Minister talk about their gratitude to the medical profession, the AMA and to GPs. Politicians are known for being able to talk things up for their audience, but some of what they were saying was genuine and heartfelt – as it should be, given what we have sacrificed and achieved for the nation over the last 18 months.

Having met with our Prime Minister earlier this year, and through my regular contact with our AMA President and senior staff, I know it is true that the current Government holds the AMA in high regard. AMA Federal President Dr Omar Khorshid was personally invited by Prime Minister Morrison to attend and address the National Cabinet.

Of course, this does not mean that government will do as we want (I wish!) but it does mean that the AMA is listened to and taken seriously. This is the first step in getting a result with any government. It is vital that as GPs, we have a loud voice within the AMA and that our issues are high-priority AMA issues. Currently, that is certainly the case.

I was also encouraged by Shadow Federal Health Minister Mark Butler saying that General Practice was his number one priority. It always helps to have the Opposition sharpening the focus! We will be engaging strongly with them over the next few months.

I could add a few more such as pathology rents and income to GPs being crippled; after-hours corporates able to advertise publicly for your patients to be seen ‘free’ rather than GP continuity of care; your accreditation being controlled by unaccountable government agencies; and your patients’ care being fragmented by handing all the ‘easy’ work (we know it never is) to pharmacists, nurse practitioners and others.

General Practice may be struggling now but without the AMA, it would cease to exist as we know it. Without the AMA, the voice of doctors in the town square would be silent.

Colleges, speciality associations and valued medical groups such as Doctors for the Environment would of course continue to be there, to pressure governments on priorities for the profession for changes in the areas of interest to them.

But let’s be blunt here – governments listen to the AMA. It’s for this reason that all branches of the AMA have been working on our long-term future, on how we can engage more doctors in our work, and how we can be positioned to meet the changing demographics and evolving interests of our members and future members as time goes on.

It is for all the above reasons that we as GPs must stay engaged and ensure continued good representation in an organisation with such a strong voice and GP focus. As you know, not everything is rosy in GP land, and there is much more to be done. Please join with me and ensure we can do it.

Please email me with your views and suggestions. 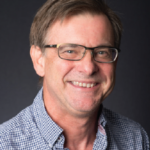