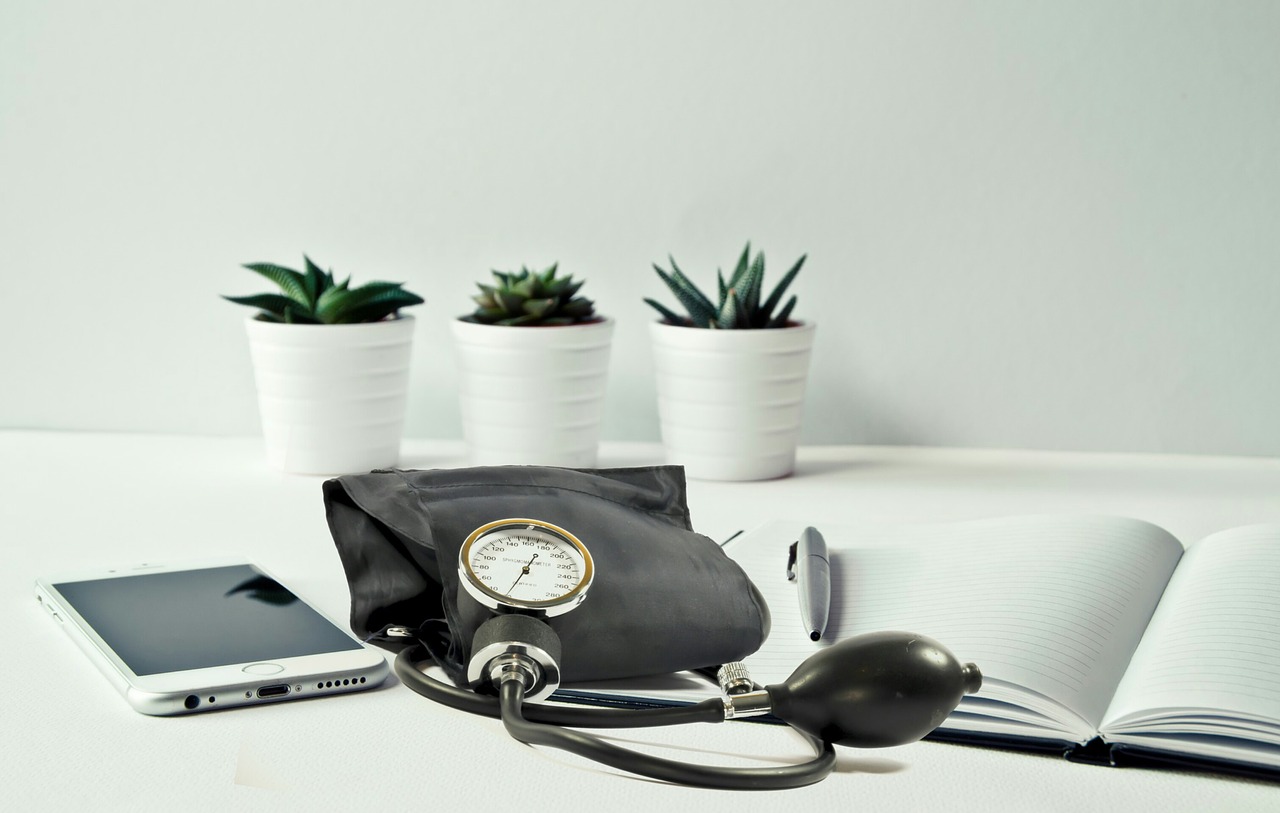 The WA Branch of the Royal Australian and New Zealand College of Psychiatrists (RANZCP) has been eagerly awaiting the release of the final report of the ICA taskforce for some months.

What we have seen in the report is not surprising – it confirms what we have been hearing for years from our members, young people with mental illness and their families.

It describes a “system” (a term I use loosely here) in crisis, as a result of years of neglect, leading young people to struggle to access care, and clinicians to burn out due to the regular situation of seeing children in crisis, who you know will not be able to get the care they need. It paints a grim picture.

However, for the first time in many years, we also see a light being shone on this neglected part of our health system. The 32 recommendations made in the report are wide ranging and ambitious. We strongly support the overarching goal of the proposed reform to effectively build a new child and adolescent mental health system from the ground up.

Some of the recommendations are beyond the scope of Psychiatry. Investing in prevention, for instance, will require coordination across government in areas including education, child protection, parenting support, housing and justice. These are also very long-term goals, which we will not see the effects of for many years.

But there are also a number of clear and actionable recommendations aimed at improving and expanding clinical services that are targeted at helping young people with moderate to severe mental illness here and now. We recognise that in time, if the efforts put towards prevention and early intervention start to pay off, the need for acute crisis services will become proportionately less.

But kids are in crisis now, and we can’t leave them behind. So, we call on the State Government to prioritise immediately, focusing on the pointy end of the stick to ensure the young people in our emergency departments get the clinical care they need. While this safety net is in place, the longer-term work on prevention and early intervention can continue.

With this in mind, the report outlines several clinical services that need to be expanded or created, including models of care for EDs, acute care and response teams, and statewide specialist services. These are all services that desperately need to be developed. But here and now, it is not clear how these services could be staffed and operated.

There are already consultant psychiatry positions vacant and unable to be filled across the State and more newly fellowed psychiatrists moving immediately into private practice due to burnout and disillusionment with the public hospital system they trained in. These vacancies are especially stark in the Child and Adolescent Mental Health Services, where our members report that up to 40 per cent of all Child and Adolescent psychiatrist positions in WA are unable to be filled.

The WA Branch has been calling on WA Health and the Government for many months to conduct a robust psychiatry workforce modelling process, to put a number on the psychiatry workforce shortfall and to develop a plan to attract and retain psychiatry staff in WA and in the longer term, develop a sustainable local training pipeline to become self-sufficient.

Interest among WA’s junior medical staff is not a barrier – the local psychiatry training program has been turning away applicants for years because of inadequate funded registrar positions in key training bottlenecks. This report and its ambitious recommendations highlight the urgency of such demand.

Like the other reports before, this is a promising start, but it is the implementation that will determine the outcomes.

We call on the Government to ensure the actions taken in response to this report are meaningful, measurable and accountable. The
Government’s actions now will decide whether this is the start of a meaningful change or just another in a long line of reports
collecting dust on a shelf.