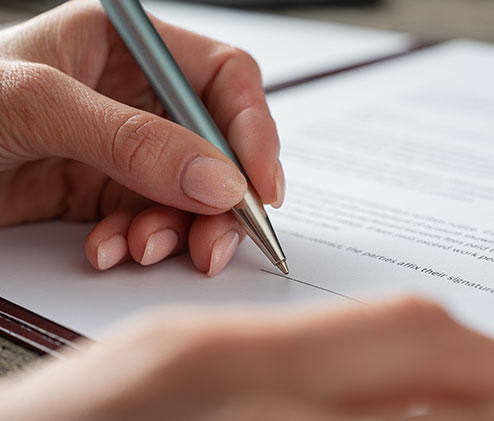 As Western Australia grappled with the ongoing impact of the pandemic, the AMA (WA) has continued to strongly advocate for a safer and more effective health system.

WA’s flawed hotel quarantine system and our ability to handle a COVID-19 outbreak dominated headlines in early 2021, as the AMA (WA) commissioned a COVID-19 Resilience Survey, inviting every doctor in the State to have their say on how prepared WA’s health system was.

Ironically, within days of its release, WA’s Perth and Peel region were thrown into lockdown following a case of COVID-19 in the community, which stemmed from a hotel quarantine breach.

In the document, the AMA (WA) called for long-overdue action on public health policies now, to generate health gains in the future.

In April, a freefall in workplace morale at Bunbury Regional Hospital resulted in the AMA (WA) reporting the situation to WorkSafe WA as a matter of urgency.

This came on the back of an AMA (WA) survey, the dire results of which led then President Dr Andrew Miller to visit BRH.

The subsequent WorkSafe investigation which spanned five-months, resulted in BRH being officially ordered to improve its “toxic” workplace culture.

A focus on health system morale, safety and quality and governance continued to be a priority for the AMA (WA)’s new President, Dr Mark Duncan-Smith, who was elected in June.

The launch of the AMA (WA) Action Agenda in August 2021 presented viable solutions to the McGowan Government, designed to prevent system collapse. While some of the AMA (WA)’s proposed solutions are yet to be enacted by the WA Government, there has been a commitment to increase public hospital bed capacity and review WA Health Corporate Governance.

The Government did attend the AMA (WA) Emergency Care Summit, which was held in late October.

As we look towards 2022, the AMA (WA) is focusing on ensuring WA prepares for living with COVID-19 as it opens up to Australia and the rest of the world, alongside minimising risk of the health system being overrun.

In addition to our relentless political advocacy, the AMA (WA) continues to actively contribute to parliamentary inquiries, health system reviews and legislative consultations, presenting the views of WA’s medical profession: