World No Tobacco Day 2020, Sunday 31 May: Our kids must be protected from the tobacco industry | AMA (WA)
Skip to content
AMA (WA) MEMBER LOGIN

Home | News | World No Tobacco Day 2020, Sunday 31 May: Our kids must be protected from the tobacco industry 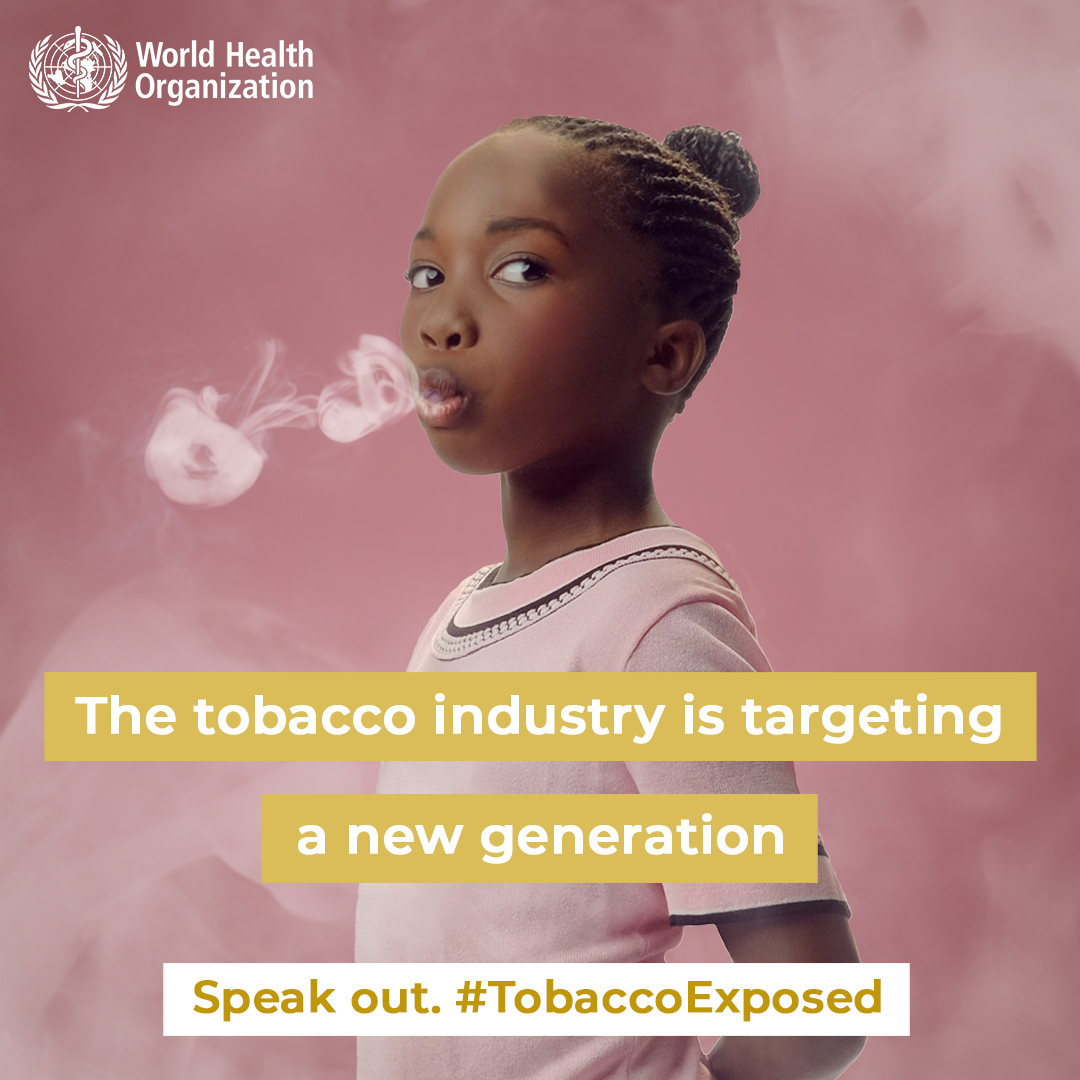 World No Tobacco Day 2020, Sunday 31 May: Our kids must be protected from the tobacco industry

The Australian Council on Smoking and Health, Cancer Council WA, and the Australian Medical Association (WA) have urged Health Minister Hon Roger Cook MLA on World No Tobacco Day to work with his fellow Health Ministers to limit the tobacco industry’s ability to addict children and youth to nicotine and tobacco.

Australian Council on Smoking and Health Chief Executive, Maurice Swanson, said there is currently no legislation in Australia that controls the contents or design of the worlds most addictive and lethal consumer product that kills more than 20,000 Australians each year.

“We are calling on the Health Minister, Hon Roger Cook MLA, to work with Australian Health Ministers to urgently support the introduction of new legislation that controls the content and design of tobacco products to reduce their addictiveness,” Mr Swanson said.

• Prohibit the sale and importation of all tobacco products that contain flavourings including menthol.
• Prohibit the use of squeeze filter capsules that contain flavourings.
• Require a single filter type for all cigarettes, including a ban on filter venting.
• Require tobacco companies to fully disclose all additives in tobacco products and the purpose for their inclusion.

Mr Swanson said tobacco companies have developed important strategies and ingredients to reduce the harshness of tobacco smoke to make it easier for children and young people to start smoking.

“In addition, the tobacco industry uses filter venting to dilute the smoke with fresh air when smokers take a puff – creating variation in taste strength, harshness and the level of irritation.

“Venting also increases palatability and reduces the perception of harm, which is likely to discourage smokers from quitting, and creates an experience for new smokers that do not deter them from continuing to smoke.

“However, despite the achievements to date, there is still a lot of work to be done to achieve a future free of tobacco harm.

“Efforts at a national level must be strengthened for further progress to be made.

“This is a logical next step to reduce cancer, heart disease and serious lung disease in Australia.”

President of the AMA (WA), Dr Andrew Miller, said it was also time for our governments to consider phasing out the sale of tobacco products in Australia.

“Tobacco companies have known for 70 years that they are selling and promoting a lethal product,” Dr Miller said.

“They perceive children as young as 13 years old as a key target market and have developed products and marketing campaigns aimed directly at them.

“Why should such a lethal industry be given a free pass?”

The World Health Organisation’s World No Tobacco Day 2020 campaign is designed to debunk myths and expose the devious tactics used by the tobacco industry to recruit children and young people into smoking.