Home | News | With the state heading towards its COVID peak soon, it’s time for measured restrictions 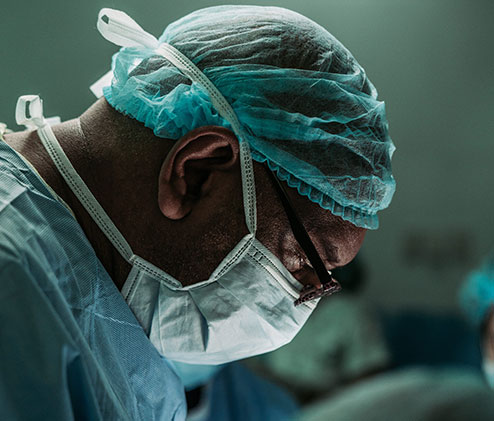 With the state heading towards its COVID peak soon, it’s time for measured restrictions

The AMA (WA) welcomes the precautionary approach of WA Health to cease new elective surgery bookings after 28 February in anticipation of the growing Omicron outbreak. This avoids the disappointment of a patient being booked for surgery, only then for it to be cancelled.

Elective surgery is important and health conditions do worsen, making subsequent surgery more complex, with the potential for patients to present to an emergency department if complications arise.

We are expecting the number of COVID-19 new case presentations to reach hundreds by the end of February and be in the thousands in March.

Based on these figures, WA is predicted to peak at 9,020 cases, if we introduce similar restrictions at the appropriate time.
If we do not introduce restrictions and ‘let it rip’, based on South Australian modelling, WA will face an estimated 48,000 – 64,000 new cases at the peak of this Omicron outbreak. South Australia opened its borders on 26 November and peaked on 14 January, some seven weeks later.

It is difficult to extrapolate the expected peak, but as we have no other information for WA, the peak here is projected to be in April, slightly later than seen in South Australia, due to lower initial infections.

“The AMA (WA) does not have access to the ‘top-secret’ State Government modelling, and therefore can only hold a conservative approach to the introduction of social restrictions, as South Australia has done. Accordingly, the AMA (WA) calls on the Government to introduce South Australia-like social restrictions at the optimal time based on their modelling, through the prism of conservatism.”

“With the virus rapidly spreading in the community, now is not the time to be vaccine-hesitant. If you get sick from COVID-19, vaccination will not help you at that stage. The AMA (WA) recommends ensuring you are vaccinated, boosted if eligible, and for parents to have a plan for their 5–11-year-olds.”