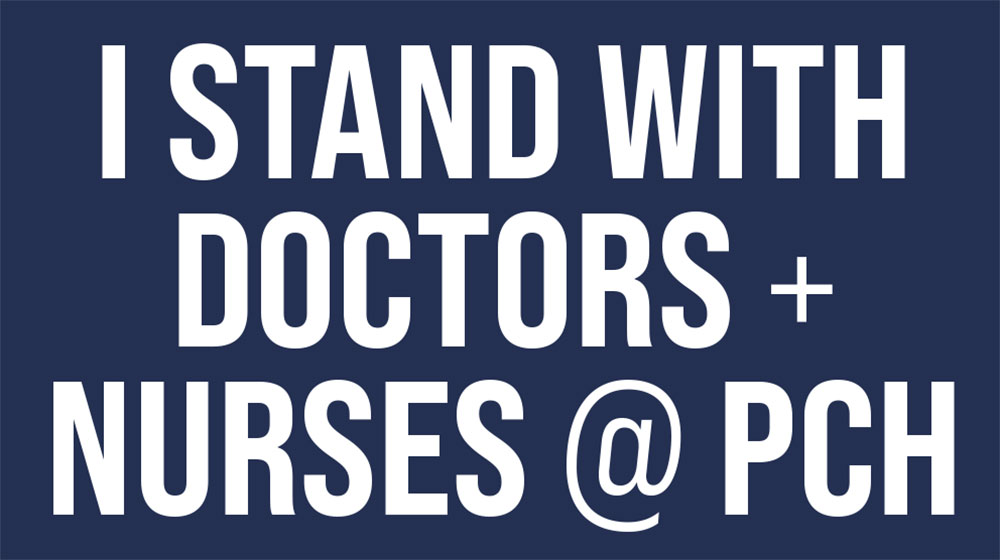 In the last week, I have attended a highly-charged meeting between ED staff, the Minister for Health and Executive at Perth Children’s Hospital, been invited to a meeting with Aishwarya Aswath’s family to exchange information, and been in touch with many individual doctors, including those from ED and the CSA, as well as the ANF.

There has been a strong negative response to the reported notification of our junior doctor, along with two junior nurses, to AHPRA by hospital managers before the Coronial or independent inquiry. Such action was not needed at this time. Nor was it necessary to summarily remove these staff members from the workplace on special leave some five to six weeks after the incident.

To help improve the chance that this is a balanced, fair and complete inquiry, I will be formally asking that if any complaint proceeds against the doctor, that AHPRA also considers the following:

There is no intention to impugn any individuals here. My aim is to ensure that there is a level playing field and that all senior people involved in decision-making and responsible for system management who may have contributed to this outcome, are appropriately included in any investigation.

The family are dignified in their anger and search for answers, wanting to have all levels from the Minister down held accountable. In my view, they understand very well that there were systemic issues as well as potentially individual failings at play. They feel terribly let down by the way they have been treated in the aftermath, including being given a SAC1 report that is not yet endorsed by the hospital as being accurate or complete.

On broader issues, we are seeking an acknowledgement from the Minister for Health that the pressure on EDs is unsustainable, and that further tragedies resulting from waiting and overcrowding will occur without drastic and immediate improvements in all facilities.

To that end, the AMA (WA) has joined with the ANF to hold a 30-minute lunchtime rally outside PCH tomorrow Tuesday 25 May at 12.30pm, on the grassed area opposite SCGH’s ED. We encourage all AMA (WA) members and non-members to attend.

Please be mindful of WA Health policies regarding social media and public comment as well as the following:

Please do not make any comment to the media in attendance as this will be in breach of the Code of Conduct.

If you are unable to attend the rally and still wish to support your colleagues, you can do so by participating in our social media campaign:

There will also be a live stream of the rally on the AMA (WA) Facebook page.

We are seeking fairness for Aishwarya’s family, immediate improvements to ALL EDs, and expressing solidarity with our PCH colleagues. Minister Roger Cook will be invited and treated respectfully if he attends.

Over the last week, we have had strong, positive member feedback from PCH and doctors across the WA Health system.

I look forward to you joining us tomorrow, either on the ground or virtually, to support our colleagues at PCH.