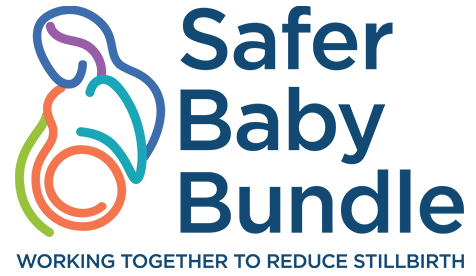 The Australian Medical Association (WA) welcomes the announcement that the Safer Baby Bundle will be rolled out in Western Australia.

The Safer Baby Bundle is an evidence-based package that aims to reduce risk factors for stillbirth and improve clinical management of pregnant women who may be at increased risk of stillbirth. The Australian Government-funded initiative was developed by the National Health and Medical Research Council Centre of Research Excellence in Stillbirth and has already been implemented in Queensland, New South Wales and Victoria.

This week, the Hon Roger Cook MLA announced that WA would join the initiative and encouraged “parents and healthcare providers to follow the advice contained in the bundle”.

The AMA (WA) believes that it is important that Health Service Providers support the roll-out of the Bundle to ensure a reduction in the rate of stillbirth. Implementation will also require resourcing to ensure a sustainable and equitable roll-out of the program across WA.

The five elements of the Safer Baby Bundle are:

It is hoped that implementation of the Bundle will support the national aim for a 20 per cent reduction in the rate of stillbirth.

“The AMA (WA) welcomes the roll-out of this evidence-based package in Western Australia. We are hopeful that this package will reduce the rate of stillbirth in WA but believe that this is just one small step to improving women’s health in WA,” said AMA (WA) President Dr Andrew Miller.

BACKGROUND
In Australia, for every 137 women who reach 20 weeks’ pregnancy, one will experience a stillbirth. The rate of stillbirth in Australia has not changed in two decades.