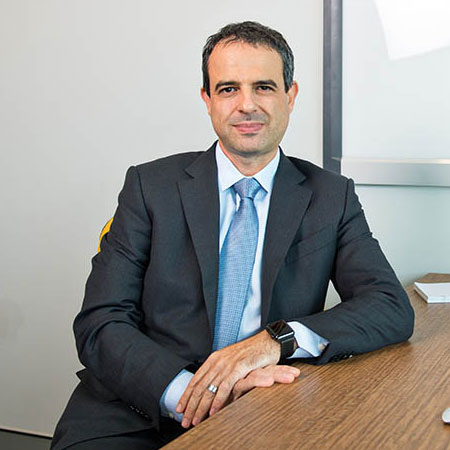 The news that the Federal Government will spend $25 million on an upgrade of Peel Health Campus is little more than a drop in the ocean and will do nothing to resolve the serious issues at the hospital, the Australian Medical Association (WA) said today.

“Today’s announcement offers little hope of any significant improvement in the serious issues at Peel Health Campus and in reality is a slap in the face for medical professionals, patients and the local community as a whole,” AMA (WA) President Dr Omar Khorshid said.

“This is not good enough and will not alleviate what is fast becoming a crisis for the local area.”

“We must congratulate local Federal and State representatives for their campaign over the last few months urging government action on health services in the area but $25 million will do nothing to assist Peel cope with a huge increase in population.”

“Rather than congratulate the Federal Government we must criticise this tiny offering that will do little to assist the health needs of the local population.”

“Without a new hospital health will continue to suffer and patients will face unnecessarily long waiting times for their care.”

“Demand for health services will only continue to grow in coming years and there should be action taken now to plan, fund and build a new hospital.”

“The AMA (WA) has called for the Federal and State Governments to work together to ensure the current – and future – health needs of the Perth southern corridor are property prepared for.”

“At the very least it will take around $400 Million to build a new Peel Health Campus and the Federal Government should be sharing this cost with the State Government in order to improve services in Mandurah and the Peel region.

As the Federal Government itself has stated, the population of Mandurah has doubled since the Peel Campus was opened in 1997. And yet 22 years later there has not been a significant expansion either planned or funded.”

“A proper approach to redeveloping the hospital is urgently needed and we call on the Federal and State Governments to immediately negotiate a joint approach to funding the health needs of the area.”