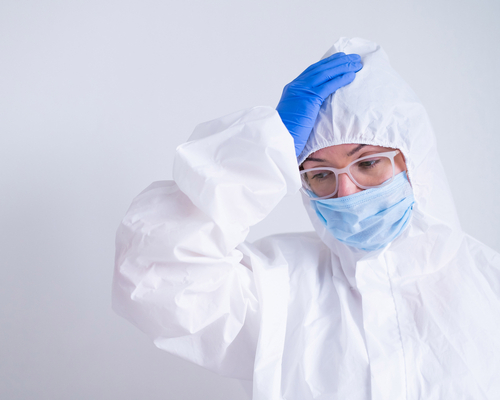 AMA (WA) President Dr Mark Duncan-Smith spoke to the media this afternoon, in response to comments made by Health Minister Amber-Jade Sanderson, who said because of high vaccination rates, hospitals were coping with increased hospitalisation of inpatients with COVID-19, with the latest figure at 411 cases, the equivalent of the bed capacity of one of our tertiary hospitals. As a result, she said there was no need at this time for added public health measures, such as reinstating masks in some indoor settings, as Dr Duncan-Smith has urged, in order to curb the rise of infections and subsequent stress on the hospital system. Ms Sanderson also said hospitals were in a position to scale back COVID testing protocols.

Below are edited comments from Dr Duncan-Smith from today’s media conference:

“The Health Minister appears to be poorly briefed as to the exact status of the healthcare system in WA. Everyone in WA knows the health system is in crisis, it appears, except for the McGowan Government.

For the McGowan Government to stick its head in the sand and ignore this crisis doesn’t make it go away. Examples of why the system is in crisis right now include that Sir Charles Gairdner Hospital has been in code yellow continuously for the last two weeks. Patients with fractured hips are spending five to six hours in ambulances ramped. Patients are spending one to two days in emergency departments waiting for beds to get freed up in the hospital system.  On one day last week in one emergency department in the Perth metropolitan area, five healthcare workers resigned.