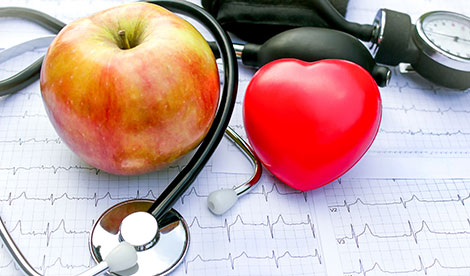 The policy, first announced in June 2016, acknowledges the importance of prevention but is weak without firm undertakings such as a pledge to introduce a sugar tax or to take concrete steps to address excessive alcohol consumption.

“Election statements are easy to make but to be taken seriously they have to contain substantial undertakings and not just high level strategies and frameworks,” Dr Khorshid said.

Plans for giving parents advice on what to feed their children and to encourage them to cut back on sugar, salt and fat in their diet are welcome by the AMA (WA), as is the anti-tobacco advertising campaign.

“However, today’s re-announcement is a half-hearted attempt by Labor to look serious about preventive health. For these announcements to carry any weight and for Australians to support them, substantial funding commitments are needed which are currently lacking.

“At a national level, neither major party has shown leadership in the preventive health space. The sugar tax is a great example of a proposal that has international evidence and broad support from health groups but it is not on the agenda in this election due to a lack of leadership and a lack of willingness to do the right thing and tackle our obesity epidemic, even if it means losing some votes in Queensland.

“Where is the firm promise from either side to work with state governments to introduce a minimum floor price or a volumetric tax on alcohol?

“The WA Labor State Government has promised to guarantee five (5) per cent of our total state spend on health for prevention by 2029 and Labor and the Coalition should seriously consider a similar commitment at the national level.”

“The time has come for all political parties to give not just lip-service to this issue, but to provide firm promises of funding and substantial plans.