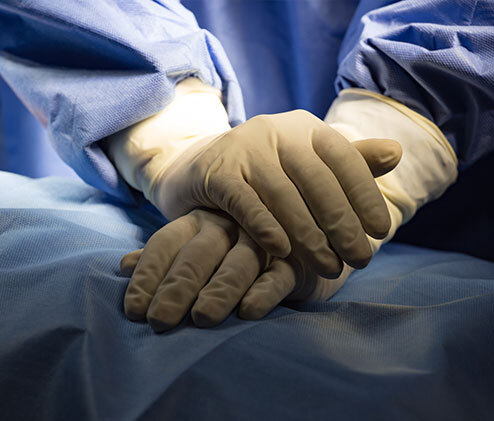 Hospitals on triple bypass, health system readying itself for cardiac arrest ahead of State Budget

AMA (WA) President Dr Mark Duncan-Smith said the mismanagement of the health system, with insufficient funding to achieve the hospital capacity needed to manage the call for services, was putting Western Australians at increasing risk of a catastrophic outcome.

“What further evidence is required of the precarious situation we find ourselves in?” Dr Duncan-Smith said.

“Any one major hospital being on code yellow has serious implications for the whole system, as particularly sick people are moved by ambulance to the next available facility.

“So what happens when three major public hospitals are all experiencing this at the same time? “There is a real danger of actual harm to vulnerable patients, the standard of care for all patients is

compromised and medical staff are put in increasingly stressed states, affecting their own long-term health.”

Dr Duncan-Smith warned this was occurring against a backdrop of the cessation of some elective surgeries in September.

“It is truly frightening that there is a drastic measure in place to account for September being traditionally our busiest month for hospital emergency departments, and yet at this stage of the month we are already witnessing outcomes like this.

“What does the rest of the month hold? What level of ambulance ramping are we likely to experience, after the record-busting 6,500 hours in August?”

The AMA (WA) President said it simply underscored the need for a major fix that corresponded to the requirements of a system in freefall.

“We recently released our AMA (WA) Action Agenda 2021, which included a call for an increase in the health budget by 5-6 per cent to provide more resources for hospital beds and staffing,” Dr Duncan-Smith said.

“The State Budget being handed down on Thursday is a good place to start to address these issues.

“The Government has made a number of pre-announcements on health and committed funding in this Budget but the AMA (WA) is concerned it will only see the operational budget of WA Health increase by 1.25 per cent, which would continue to be totally inadequate.

“We are now on triple bypass and unfortunately there is no real-time for rest. We can save that till after the major operation that is drastically required.

“Fund health properly now, Mr McGowan. We need you to show the ticker to do what’s needed. No excuses.”