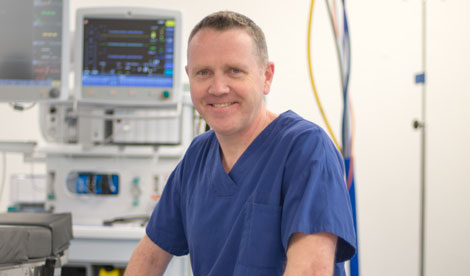 The Australian Medical Associations across the country believe that doctors should not be involved in interventions that have as their primary intention the ending of a person’s life.

This does not include the discontinuation of treatments that are of no medical benefit to a dying patient. Nor does it include death being hastened as a secondary effect of giving, for example, large doses of pain killers, which commonly occurs already in end-of-life care.

Our nationally agreed and carefully crafted policy on this issue also states that if the community, through Parliament, debates the possible introduction of a VAD regime the medical profession must be at the table to ensure the legislation is as safe and as workable as possible.

The law should protect:

The AMA (WA) Council confirmed in August 2019 that it “recommends to Members of Parliament that the Bill be rejected outright or be amended to provide adequate safeguards.”

The current “safeguards” are manifestly less safe than those in the legislation passed by the Victorian Parliament in 2017.

We are currently surveying all WA doctors on this issue, seeking their views about detailed aspects of the Bill.

The results will be a valuable resource in respectfully informing the community and politicians about which aspects of the Bill the medical profession in WA hopes to see improved if it is to be enacted.