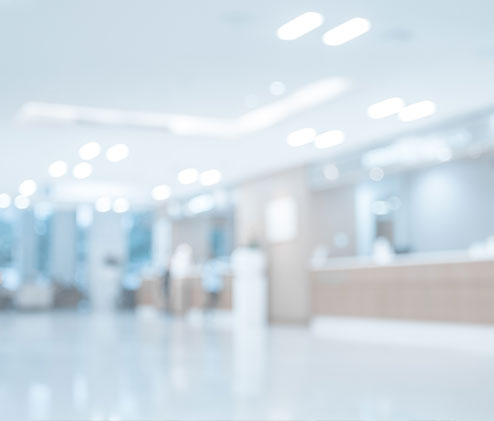 The Australian Medical Association (WA) has welcomed the WorkSafe order given to Bunbury Regional Hospital to improve its “toxic” workplace culture after a five-month investigation.

Dr Duncan-Smith said the WorkSafe order was an extraordinary development.

“We understand that such an order has never been placed on a WA hospital but consider the implications.

“A facility specifically designed for the protection of the health and welfare of those who enter it is incapable of protecting its own staff whose duty it is to uphold those standards.”

The issue was covered extensively in the cover story for the April edition of the AMA (WA) magazine Medicus.

“A recent AMA (WA) survey of doctors at the WA Health-operated hospital reveals defective communication pathways between WA Country Health Service (WACHS) senior executives and clinicians, and a pervasive fear amongst doctors when it comes to raising concerns with management.

“The results reveal an utterly disengaged clinical workforce that feels subjected to dangerous levels of intimidation and disregard by the WACHS senior executive, all at the expense of patient safety and employee wellbeing. These issues were all previously raised directly with WACHS’ Board Chair and the Director General of WA Health.

“In both AMA (WA) system-wide senior doctor engagement and morale surveys (2017 and 2019), WACHS twice produced some of the lowest scores. Equally concerning, is the fact that WACHS was one of two health service providers (HSPs) to report a deterioration in results for some key measures in the 2019 survey.”

The Minister for Health’s ‘Your Voice in Health’ Staff Survey was released in late August, with the results specifically for WACHS showing the malaise in countrywide health administration reflected in the Bunbury order.

“There have been recent reports of poor clinical outcomes related to maternity and elderly patients,” he said.

“We have current reports of members feeling victimised and bullying complaints being made regarding senior management.

“A preliminary analysis of our own Morale and Engagement Survey is consistent and rates WACHS the poorest for senior doctor morale and culture.”

The AMA (WA) President said those responsible for this ongoing scenario need to be identified, and those concerned must be held to account by the minister.

“Corporate governance dictates that it is the job of the board to set and monitor the culture and morale of an organisation,” Dr Duncan-Smith said.

“The AMA (WA) needs to make sure that the fish is not rotting from the head and accordingly, we will be seeking an urgent meeting with the chair of the board of WACHS.”

Dr Duncan-Smith said that, with the State Budget having been handed down on Thursday, developments at Bunbury reflected the wider crisis being experienced in the WA health system.

“The AMA wants to see a shift in culture from cost-cutting to patient-centred quality and safety,” he said.

“This will be difficult, as the McGowan Government is cutting the operational budget of WA Health over the next two years despite examples like Bunbury Regional Hospital, record ambulance ramping, no available beds with the system on triple bypass and cancelling elective surgery this month with the current operational budget.”

“The Association has called for a 5-6 per cent health budget increase per annum for the next four years in the AMA (WA) Action Agenda 2021.

“The dangerous conditions being experienced by Bunbury Regional Hospital demonstrate exactly the reason we continue the call for a real increase in the operational budget of our ailing system.”