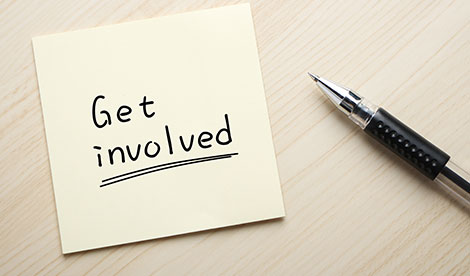 Over the past 12 months, the AMA (WA) and its councillors have been actively involved in sustained political engagement and advocacy as well as clinical policy development. The range of issues covered has been wide and included industrial advocacy, end-of-life care (VAD), medical workforce, General Practice and more recently, COVID-19. Councillors play an influential role in the debate and decision-making that will ultimately lead to policy development and political engagement and advocacy – particularly so in this increasingly highly charged and disruptive healthcare system.

Pursuant to the AMA (WA) Constitution, clause 24 Election of Councillors, financial members are invited to consider nominations for election to the Council for the following positions:

A. OFFICE BEARERS (elected by the general membership)

B. SPECIALTY GROUPS (elected by the specialty group membership)

C. OTHER (three) (elected by the general membership)

DUTIES OF A COUNCILLOR

The AMA (WA) Council is responsible for the management of the affairs and business of the Council. The commitment required of members of the Council (and the Board) can be considerable but varies depending on the position held.

All Office Bearers [including the Immediate Past President) are automatically appointed onto the Board of the AMA (WA).

The Council meets on the first Wednesday evening of each month (except January). Additional meetings are held as required. Members of the Council are expected to attend functions and be available to serve on various committees. Councillors may also be appointed to represent the Council at the Federal level.

Councillors are required to prepare for meetings beforehand. A large number of issues are dealt with, and consequently preparation can be required.

Elected Councillors will be eligible to nominate for a position of Ordinary Member on the Board (five positions, one of which must be a DiT), to be elected by the Council.