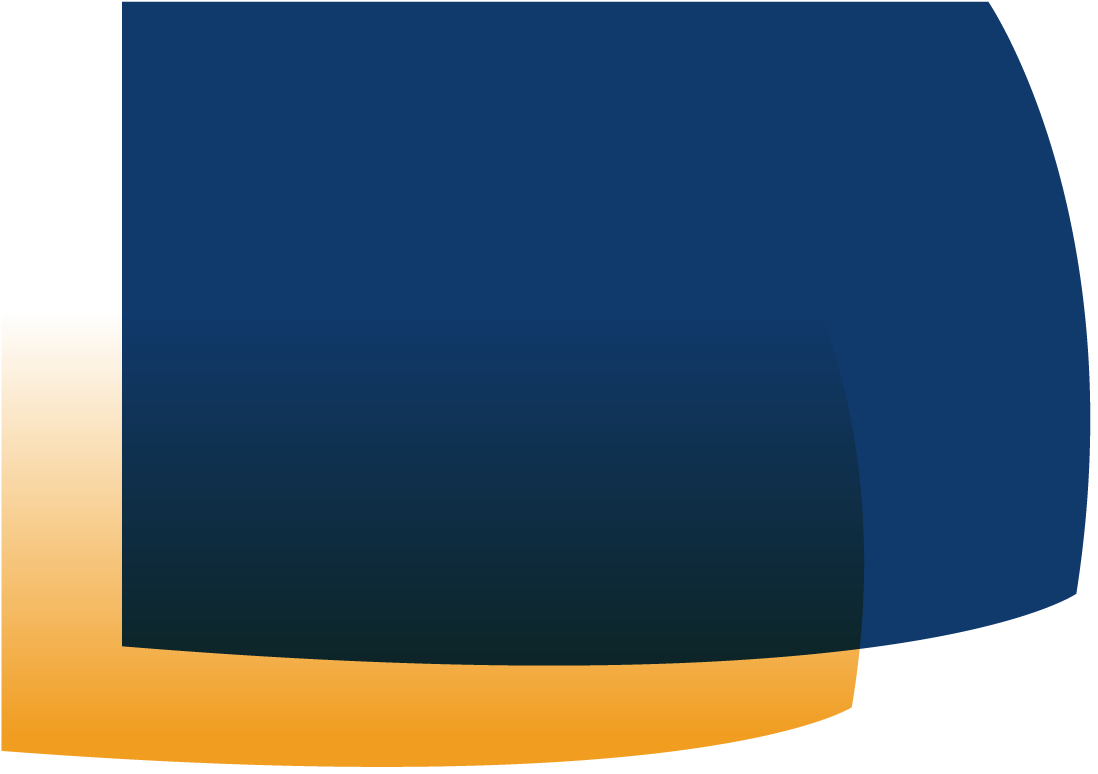 The AMA (WA) Junior Doctor of the Year (Dr Camille Michener Legacy Award) was inaugurated in 2010 to recognise the exceptional contribution of Dr Camille Michener to the medical profession, her colleagues and the patients she felt privileged to serve. A $3,000 grant will be awarded annually to the winner of this prestigious Award. 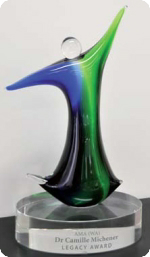 This annual Award has been established by Helen and Norm Michener, with the assistance and support of the AMA (WA), to honour the life and achievements of their beloved daughter, Dr Camille Michener, who tragically died in a car accident on 24 July 2009.

The Award recognises the significant and outstanding contribution of our Doctors in Training to the medical profession and the community in areas such as teaching and education; leadership and advocacy; doctors’ wellbeing and community service. These were all activities and values significant to Camille.

The Award establishes a fitting legacy to all that Camille achieved in her short time with us and will ensure that we celebrate the ongoing contributions that our Doctors in Training make amongst their colleagues, the profession and in and for the community. 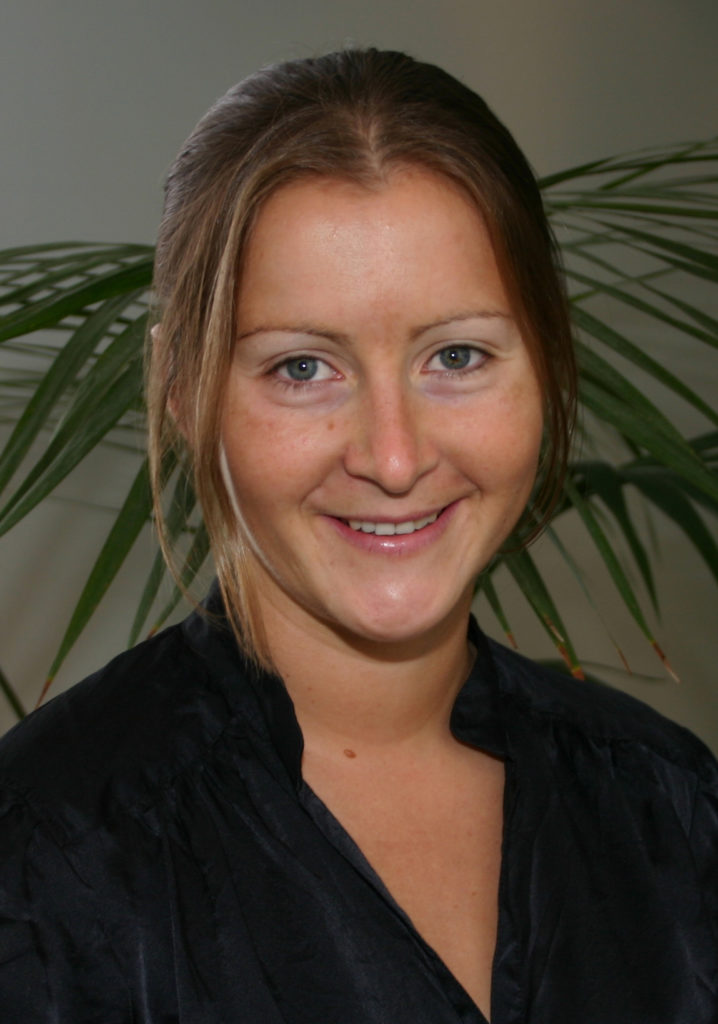 Dr Camille Michener achieved more in her 30 short years than many would in a life much longer. An Obstetrics & Gynaecology Registrar and former Chair of the AMA (WA) Doctors in Training Committee, Camille was an outstanding doctor who had always put the interests of others before her own.

Camille was born on February 4, 1979. She was schooled in Rochester, Victoria before studying medicine at the University of Melbourne. She completed her internship at Fremantle Hospital and chose to stay in WA after discovering the beaches and lifestyle of Cottesloe, her adopted home.

Camille had initially signed up to the General Practice program before completing a term in Obstetrics & Gynaecology at King Edward Memorial Hospital – and fell in love with the specialty. Her colleagues in Obstetrics speak of her spirited personality, drive to succeed and caring nature with patients. Camille made her mark early in her chosen vocation, being awarded the RANZCOG Award for Outstanding Achievement for the DRANZCOG exam in 2005.

Camille’s time as Chair of the AMA (WA) Doctors in Training Committee and representative on AMA Council of Doctors in Training will be long remembered by DITs and senior colleague. Camille advocated strongly for greater clarity in the breakdown of junior doctors’ pays and strenuously pursued safe working hours for junior doctors. She recognized a need for guidance in the area of research for DITs, creating the “Getting Started in Clinical Research” workshop. Her advocacy work at the AMA was preceded by her significant involvement with PMCWA Junior Medical Officers forum, and the Fremantle and KEMH RMO societies.

Despite her many commitments, Camille always found time to help others. As an Intern she completed training to become a Lifeline counsellor. Despite an exam looming only weeks away, she travelled to Banda Aceh in 2005 where she worked for two weeks as a volunteer medico following the 2004 Tsunami. Her favoured charity was the Red Cross family support program, assisting new mothers and their families.

Camille’s drive to achieve was unstoppable completing the first part of a Certificate in Medical Education in 2009.

A colleague described Camille as “the most gentle and caring of doctors, in her nature, her application of her art and in her relationship with her patients.”

Dr Camille Michener will be remembered as an outstanding doctor, a staunch advocate, dedicated AMA member and benevolent friend, well-liked and respected by all who knew her.

The Award recognises a Doctor in Training, i.e. Intern through to Senior Registrar, who has been outstanding in areas such as:

The requirement is that the nominee will have made a significant contribution to the medical profession and the community beyond that expected of Doctors in Training in their normal working roles.