Home | Blogs | Permanent Contracts: why WA Health must commit to its medical workforce 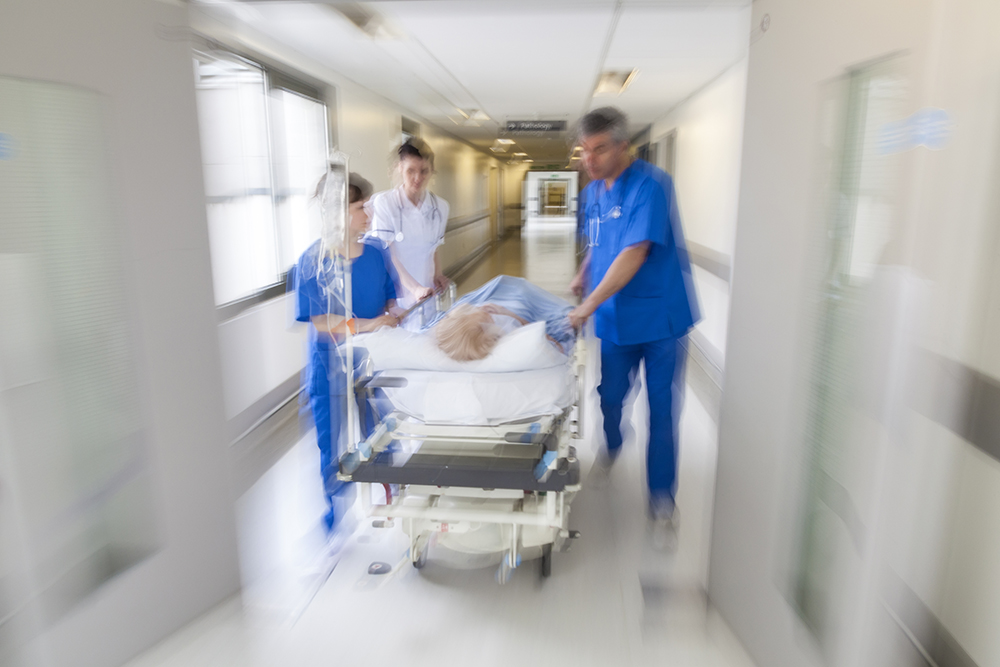 Permanent Contracts: why WA Health must commit to its medical workforce

Despite the many health issues we currently face, it didn’t take long to determine the focus of my inaugural president’s column – permanency.

I write about it here as someone who works in both the public and private healthcare systems.  I’ve also experienced first-hand the adverse impacts of the absence of permanent contracts for senior public hospitals doctors. I said as much in my first official letter to Health Minister Roger Cook recently.

As part of our negotiations with WA Health, the AMA (WA) has been fighting for permanency for the past three years. Along with WA Health, we are currently participating in conciliation in the Western Australian Industrial Relations Commission over the terms to be included in the replacement industrial agreement.

While the conciliation will play out within the Commission, outside I will continue to address the urgent need for permanent contracts at every level of health governance.

Here are some frequently asked questions – and answers, which will underscore why WA Health must commit to its workforce.

Permanency equals job security through ongoing employment and can be on a full-time, part-time or sessional basis. Permanency does not mean a job for life, with permanent employees subject to performance reviews, and redundancy and redeployment rules.

Why don’t we have it?

As part of the industrial agreement negotiations in 1996, doctors joining WA Health no longer had a right to permanent employment. For historical context, this was at a time when Richard Court was premier, John Howard was serving his first year as Prime Minister and Bill Clinton was in the White House. The State Government has not been able to mount a legitimate case against permanency, relying primarily on the argument that it was “traded-off” in 1996, a characterisation that the AMA (WA) vehemently disputes.

Are doctors the only public sector employees without it?

It is disappointing that WA Health is electing to treat doctors unfairly compared to our other public sector colleagues.

A key pillar of the 2017 Labor Party policy platform was the Pathway to Permanency for the Health Public Sector, which sought to reduce the number of casual and fixed-term employees engaged by WA Health. Yet, in 2018, when the policy facilitating the conversion and appointment of a fixed-term contract and casual employees to permanency was introduced, doctors were expressly excluded from its scope. The much smaller cohort of Senior Executives are the only other public sector employees who don’t have a right to permanent employment. In their case, legislation dictates they can only be appointed for a term of five years, reflecting their strategic role within government.

What’s the real cost to the workforce?

The AMA (WA) strongly believes that converting all medical practitioners to permanent contracts is cost-neutral and may even represent a cost-saving measure for WA Health.

How? Contract completion payments will no longer need to be paid and there will be a reduced workload in administrating the contract renewal process. WA Health would need to, however, pay doctors a redundancy payment in situations where their job no longer exists, and redeployment is not possible.

From a workforce perspective, the regions are crying out for doctors, and in particular, specialists. But which doctor would uproot their family, buy a house in a regional area, put their children in local schools and become part of the community, only to be told 12 months prior to the end of their five-year contract that their services were no longer required? Keep in mind, the position remains; this is not a redundancy. Permanency would greatly assist in making regional work more attractive and reduce the costly reliance on locums in WA.

What problems do five-year contracts cause?

The lack of job security prevents doctors from speaking up on matters of quality and safety, as they fear retribution from management at contract renewal time. Unfortunately, the contract renewal process is also being used as a de facto performance management tool and an avenue to end the employment of doctors perceived as difficult.

Regrettably, the result is a disenfranchised medical workforce, poor morale and culture, and flow-on effects on quality and safety. This is evidenced by the survey undertaken at Bunbury Regional Hospital in March this year, which has resulted in an ongoing WorkSafe investigation.

The AMA (WA) had received numerous calls from clinicians at the hospital, reporting adversarial bureaucratic intervention, poor decision-making and a lack of engagement from management.

One doctor said: “A critical safety issue is currently staff’s fear to speak up. Our most vocal spokesperson was essentially dismissed without any transparency, leading staff to assume that it may be related to his advocacy for patient and staff safety.”

What the Government and WA Health seem to have lost track of is that patients are treated by doctors, not bureaucrats. Therefore, ease of activity and work should be focused on the doctor, not the bureaucrat.

WA Health is currently extremely short of medical workforce. Sources of workforce are either interstate or overseas. WA is the only state with non-permanent contracts and therefore this is a disincentive for a doctor to come to WA. This is only further exacerbated if an overseas specialist is looking at being recruited, to potentially shift halfway around the world with their family, for a five-year contract.

What are the benefits to the wider community?

Doctors spend years in medical training at a significant investment of their time and resources, in order to acquire highly specialised skills that they can then provide to the community.

To ensure best-practice care, we need to be doing everything possible to promote workforce stability due to the long-term role doctors play with their patients and communities. Doctors are involved in a patient’s care for decades or in some cases, their lifespan. This is seen especially in chronic diseases, and in both paediatric and adult care. Five-year contracts do not reflect this long-term commitment by doctors to their patients and community or the need for a sustainable health system.

Finally, if the question was asked by the Health Minister whether permanency would lift morale, improve engagement, help create a culture of safety and quality and assist with workforce, especially in regions, the answer most definitely would be “Yes, Minister!”