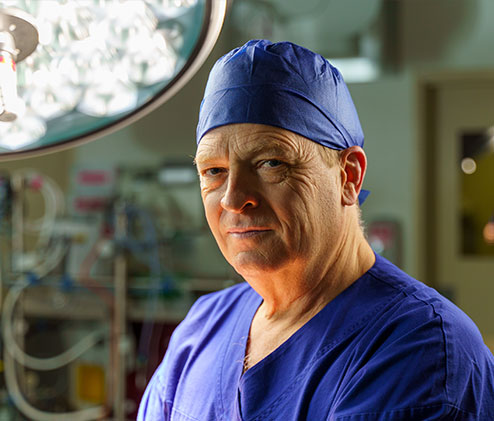 It took yet another COVID-19 scare – this time courtesy an interstate truck driver – for the McGowan Government to tighten its border controls.

The truckie, who had been in WA, tested positive on his return to Victoria, forcing the Government to order rapid antigen testing for all truck drivers travelling into WA from NSW, Victoria or the ACT.

As I told journalist Peter Law from The West Australian, the news of yet another infectious truck driver was more evidence that COVID is knocking on our door.

As the knock grows louder, WA cannot afford to soften its approach to vaccination. And yet some of our most vulnerable communities in the State do not have access to adequate doses of vaccines.

Just 22.5 per cent of eligible Aboriginal and Torres Strait Islander people in WA have had two doses compared with 42.3 per cent nationally.

When an Indigenous medical service with 7,000 Aboriginal people in its footprint only has access to 120 doses of vaccinations a fortnight, that is undeniable and unacceptable risk. And with WA having the slowest take-up in this group among all the states and territories, I hate to think how an outbreak could devastate First Nations Australians in our State.

I have been criticised for calling people who refuse the vaccination “pro-disease”. But I make no apologies for being pro-science and pro-common sense. I truly believe the only way out of this pandemic is vaccination. As does Premier McGowan. We may often agree to disagree, but the value of vaccination is something about which we are both completely certain.

I did raise an eyebrow, though, when he recently described WA’s vaccination rates as “remarkable and amazing”. The other rose even higher (along with my voice on Channel 10) when a couple of weeks ago, the Premier offered to send WA doctors and nurses to beleaguered New South Wales, whose hospitals were straining under rising COVID cases.

Hang on a minute! The health system in our State is on its knees, with our workers hitting rock bottom. Doctors and nurses are doing their best, often at risk of burnout, trying to prop up a complex Jenga-like structure that threatens to fall down around them.

Certainly, NSW should get the help it needs but from the other states and territories who are able to safely provide it.

WA’s numbers speak for themselves. We have the lowest ICU beds (six per 100,000 head of population, against a national average of 8.5) and the lowest number of public hospital beds per capita, compared to anywhere in Australia.

Almost 2,000 elective surgeries were cancelled over the months of August and September – leaving patients in debilitating pain and exacerbating their condition.

And the horror spectacle that is ambulance ramping continues unabated.

Meanwhile, the State Government turns a deaf ear to the frustrated cries of the medical community and patients. And all this, with the pandemic on the outside, looking through the peephole. But what happens when COVID kicks in the door?