A Message from the President: Two weeks in and hardly a breath taken. | AMA (WA)
Skip to content
AMA (WA) MEMBER LOGIN

Home | Blogs | A Message from the President: Two weeks in and hardly a breath taken. 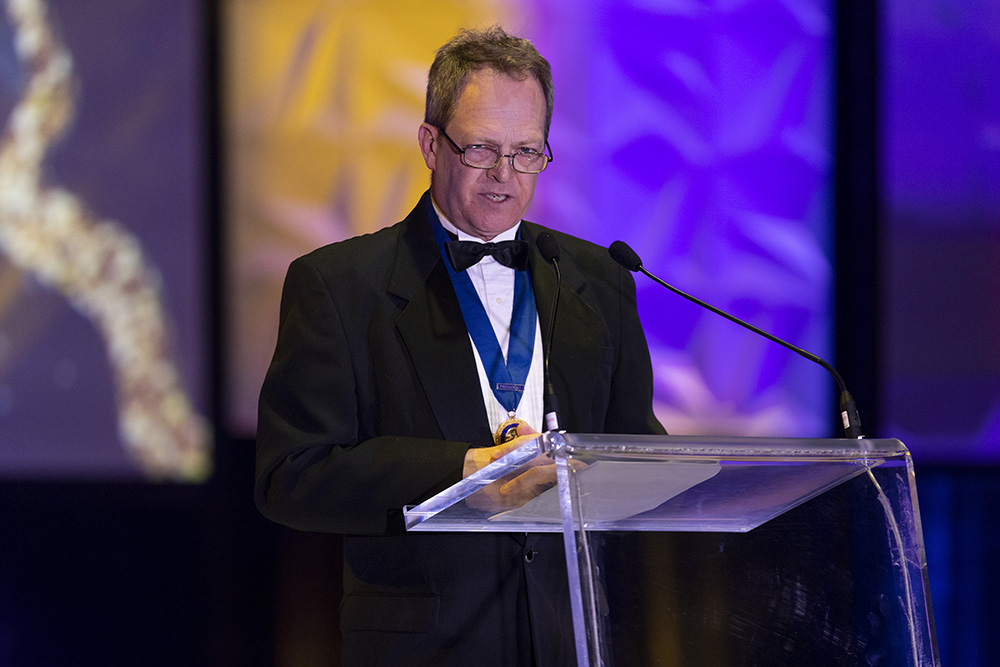 A Message from the President: Two weeks in and hardly a breath taken.

Two weeks ago this evening, I was very proud to be confirmed as the new President of the AMA (WA) at the Annual General Meeting. I knew there were a number of immediate challenges ahead but having taken part in the amazing success of MEDCON21, including the phenomenal Gala Ball, you might have forgiven me for thinking I’d have at least a few days to settle in.

But warning signs were already there when New South Wales started experiencing a number of community cases of COVID-19. Understanding the virulence of the Delta strain, I was immediately wary of that State’s chances of containing the virus without an immediate lockdown. As I’ve reiterated several times since, without lockdown, Delta simply spreads too fast for contact tracing and will be out in the community well ahead of public health measures.

With the case of a returned traveller from NSW with the virus identified in the Perth community last Sunday, it was clear that the Government’s immediate response of mandatory mask wearing would not be enough. At a media conference via Zoom on Monday, I called for an immediate short, sharp lockdown and it was only a few hours later that the Premier called our four-day circuit breaker.

It was the right call. However, in my subsequent media conferences I was keen to stress that with children being allowed to attend school, this was more like half a lockdown given the infection rates associated with Delta. Perhaps the people of Perth and Peel voted with their feet on this one, with significant drops in school attendance.

Unfortunately, but not surprisingly, the public hospital crisis is showing no signs of relenting. In the middle of the lockdown, we achieved another unenviable ambulance ramping record, with the 5,293 hours for June smashing the previous record set in January this year of 4,153 hours by an eye-watering 27 per cent.

In coming weeks I will outline my blueprint for addressing this crisis at a system level and look forward to meaningful engagement with Health Minister Roger Cook to achieve some immediate results and long-term change.

Behind the scenes there has also been some active lobbying for reconsideration of the cessation of elective private surgery, which is only putting further pressure on our chronically overburdened hospital system.

If that wasn’t enough, the long-awaited Voluntary Assisted Dying legislation came into effect on July 1. It’s a great milestone for the State and fitting recognition of the tireless and outstanding advocacy by Immediate Past President Dr Andrew Miller, who was instrumental in ensuring a safe, equitable and workable VAD legislation.

So here we are, two weeks into a new presidential term. Thankfully we’re out of lockdown. Who knows what the next two weeks will bring, let alone the next couple of years? Whatever the case, the AMA (WA) under my leadership will be working in your interests, regardless of the challenges around the corner.