Home | Blogs | Jab expansion a punch in the guts 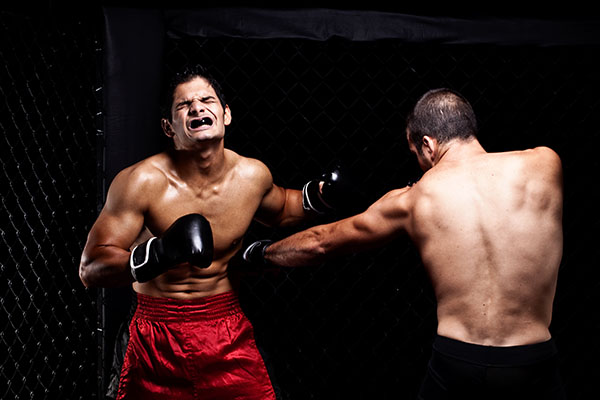 Jab expansion a punch in the guts

By the Government’s own reckoning, a deal like this doesn’t stack up. In a WA Government report in 2021, it was found that 50 per cent of flu vaccines were wasted by pharmacies in the period 2018-2020, or not registered with the federal immunisation registry (1).

Under the expansion, officially announced on Thursday, pharmacies will be able to administer the influenza vaccine to children aged five years and above, in what the Government has touted “an Australian first”.

“Certain other vaccines, including human papillomavirus, meningococcal ACWY and diphtheria-tetanus-pertussis, will also soon be able to be administered by trained pharmacists as part of the expansion,” the Government stated.

Well, here’s hoping for the rest of the country’s sake that this Australian first is Australia’s last. This has the real potential to fragment patient care by doctors, and result in worse outcomes for patients.

We don’t know how such a deal was secured with the McGowan Government, but if it involved the Pharmacy Guild, then it is a deal that doesn’t represent the voice or the interests of the majority of pharmacists and other stakeholders in the State.

One business model used by some pharmacies is to get people in the door by any means, to then sell overpriced goods, groceries, cards, toys and healthcare products.

Another business model of pharmacies is to get people in the door, and then up-sell them non evidence-based, hocus pocus ‘treatments’ that do nothing other than line the pocket of the pharmacist.

In a Choice magazine article, Dubious pharmacy products, in 2014 that used mystery shoppers, they concluded that some pharmacies are selling ‘health’ products that simply don’t work (2).

An Australian published study in 2019 showed that 31.4 per cent of pharmacies over-treated or over-medicated customers (3).

Getting people through the door is becoming more and more important to allow upselling for some pharmacy groups, with the advent of e-pharmacies, ‘Amazon Pharmacy’ and online pharmacies.

Some may suggest it is just more convenient for clients, but if that is the case then let’s deregulate pharmacies.  Let’s have them in supermarkets. That way we can all put in our prescription, and then shop in an environment of cheap, rather than overpriced products. Let’s have them in doctors’ offices for true integrated health care and not exposing patients to $2,000,000,000 worth of coloured urine per year.

Next the Pharmacy Guild in WA will want to diagnose, prescribe and dispense, as was disastrously trialled in Queensland recently. Cases of cancer were missed.

The AMA (WA) supports pharmacists in WA diagnosing and prescribing, but only when they have obtained their medical degree.