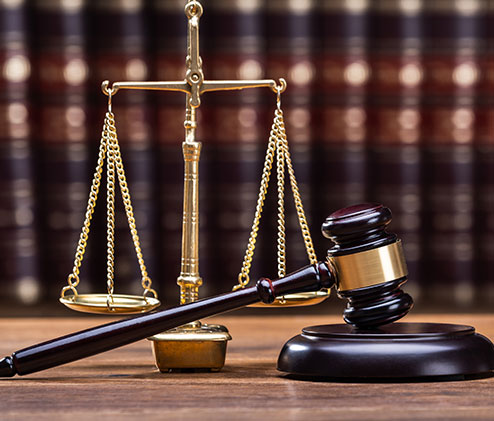 How the AMA (WA) went into battle against bureaucracy – and won

After years of negotiation and the matter being taken to the WA Industrial Relations Commission (WAIRC), two female doctors at the Sexual Assault Resource Centre (SARC) at King Edward Memorial Hospital have finally established their right to be paid at a rate commensurate with their expertise.

Having worked at SARC for more than 18 years each, Dr Debbie Smith and Dr Kim Farrington found themselves facing the administrative might and muscle of Western Australia’s Department of Health, which was seeking to unfairly downgrade their pay.

The process was initiated by a 2018 decision by the North Metropolitan Health Service (NMHS), prompted by a circular put out by the McGowan Government.

No consideration was given to the expertise provided by Dr Smith and Dr Farrington, and their unflinching commitment to their work, which sees them provide highly specialised care for almost exclusively female sexual assault victims in the State.

Enter the AMA (WA). For the past three years, our Workplace Relations Team liaised directly with the NMHS Executive, the Health Minister and the Director General of WA Health, advocating for these members to receive the appropriate specialist rate.

Health bureaucrats were in a position to resolve the issue under delegated authority, but failed to do so, or were advised not to do so, despite only a small cohort of doctors being employed by SARC.

We were therefore left with no option but to raise the matter in the WAIRC.

Commissioner Emmanuel handed down her decision on the matter on 6 October, upholding the AMA (WA)’s claim that the NMHS could not renege on a promise to pay the practitioners at the appropriate rate, having sought to unilaterally vary their contracts by five levels.

NMHS did have the opportunity to appeal the decision within 21 days but chose not to.

“Tenacity is a key feature of the kind of work these doctors do but this dispute has drawn unfairly and unreasonably on their qualities as committed, principled practitioners,” Dr Duncan-Smith said.

“Congratulations to them and the AMA (WA) on this win; this kind of member advocacy is precisely what the association stands for.”

“In my view, the Health Service has dealt poorly and unfairly with the issue of whether SARC doctors ought to be paid in accordance with the SARC pay scale.”

“The very poor treatment of Dr Smith and Dr Farrington is more than simply regrettable. It falls well short of the standard of management reasonably expected of the Health Service.”