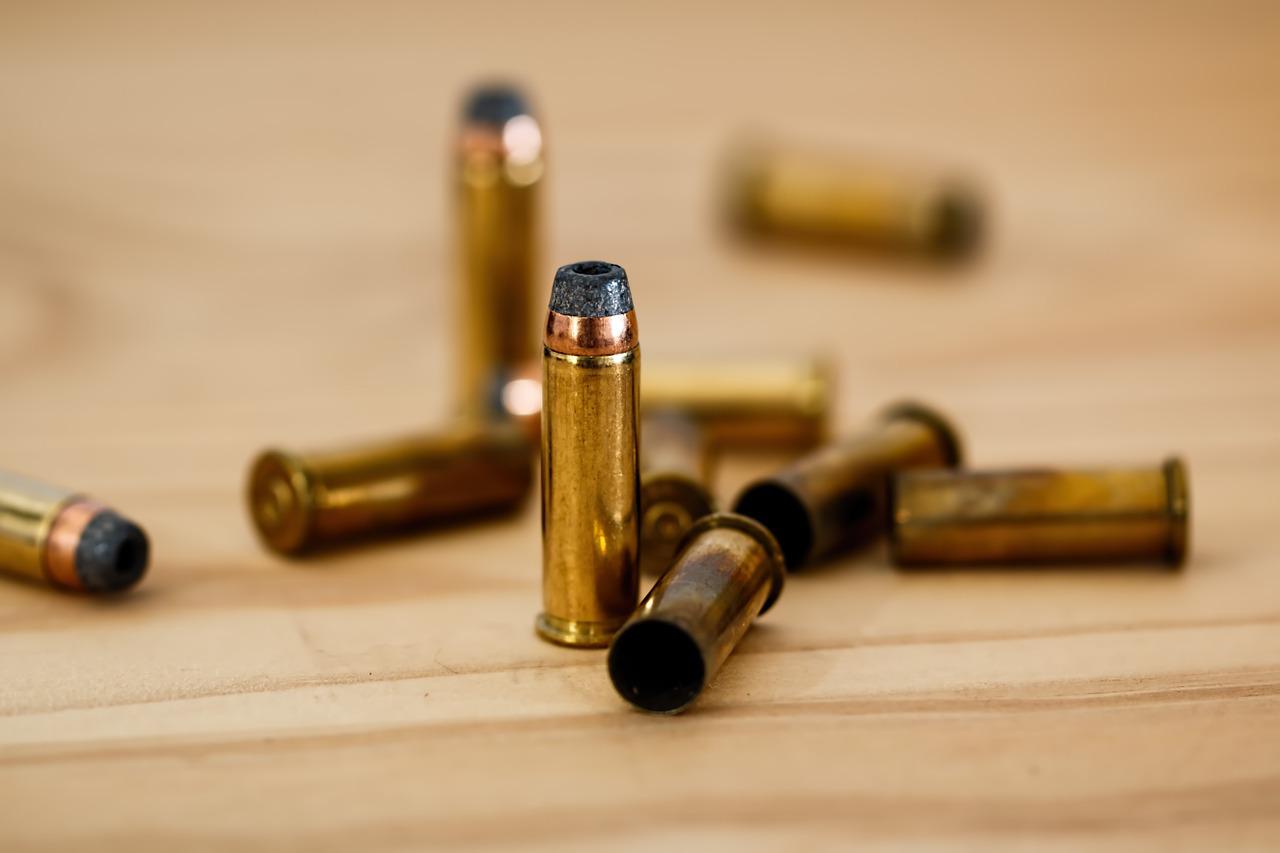 Flashback Friday: From the Ammunition Vault

It has been 25 years since that fateful day when Australian woke to the news of a shooting rampage at Port Arthur in Tasmania.

Using a semi-automatic rifle, a gunman murdered 35 people, and wounded 23 others. In response to the massace, the newly elected Prime Minister John Howard initiated the reform of Australia’s gun laws.

A blueprint for gun law reform was in place before Port Arthur; many government enquiries had been conducted, but their findings were never acted up, there was insufficient political will. Consequently, the
Prime Minister was able to announce a way forward – the National Firearms Agreement (NFA) – within two weeks of the massacre.

The elements of the agreement from the Australian Police Ministers Council were:

At the time, a nascent gun law reform movement was disorganised and fragmented. No coalition of interested parties existed. The AMA was a mature and federal organisation, with a large membership and political clout. It had a track record in public health and was by far the most influential voice. The movement had two objectives: first, to prevent Australia becoming a US styled gun-owning culture; but more importantly, as a public health measure, to reduce the rate of firearm suicide, particularly in middle-aged men in rural Australia. It
claimed 10 times the number of lives taken by firearm homicides.

In Australia, gun laws are a state responsibility, and the first state or territory election in the Commonwealth following Port Arthur was to be held in Western Australia, in December 1996. The coalition government of Richard Court was in power, with Hendy Cowan
leading the National Party. The Nationals had a record of opposing gun law reform, because of the inconvenience to farmers. At the time, WA was the only state branch of the AMA to have adopted gun law reform into its public health policy platform. And thus, we found ourselves at the epicentre of the Prime Minister’s initiative.

The AMA campaign was led by me as the newly elected president at the time, the WA rural GP representative David Mildenhall, and AMA Executive Director Paul Boyatzis. The campaign engaged the community through general practitioners, raising awareness with patients, particularly in rural practices. The WA Police Minister, the National’s Bob Wiese, had signed the NFA on behalf the WA Government, and was openly supportive. Premier Richard Court opposed gun law reform on the grounds of it being a state’s rights issue, a recurrent
theme in his dealings with Canberra. Hendy Cowan opposed it as well, claiming farmers would find the regulations too restrictive. Newly elected to the leadership of the Labor Party in WA, Geoff Gallop was in support from the outset.

As the December 1996 election campaign got underway, the media was astonished to be told that: Australia’s suicide rate at the time was in a range of 1,600 to 2,600 pa; and that between 30-40 per cent of suicides were by firearms. And therefore, suicide by gunshot
was claiming at least as many lives as the Port Arthur tragedy, every month! The Premier had misjudged the public mood and made policy on the run. In an ABC radio debate at 7.30am, Attorney General Peter Foss rebuffed the chairman of the newly formed WA Coalition for Gun Law Reform, Terry Slevin. He rejected the call to require the subjects of a Violence Restraining Order to surrender their firearms, as it would be too expensive. Adjunct Professor Slevin agreed, but at the cost of the life of, likely, a woman.

At the 6PR radio interview at 7.45am, Mr Foss announced that the Government would amend the regulations; the fastest reversal of WA government policy on a public health matter on record. Under the pressure applied by the campaigns mounted by the AMA (WA), and the WA Coalition for Gun Law Reform, Richard Court relented in late campaigning, thereby taking a bipartisan approach to gun law reform to the polls. And establishing a precedent that was followed in the Northern Territory in August 1997 and South Australia in October of the same year. The eastern states followed suit thereafter.

Since Port Arthur, depending on how you define it, there has been no mass shooting in Australia. Gun law reform has been associated with a significant fall in the overall rate of suicides, and a significant fall in the rate of suicide attributable to firearms.
Importantly, there is no evidence in the data of ‘method substitution’; a person intending to commit suicide by firearm using alternative means. If policymakers had mapped out what they hoped to achieve in 1996, they would be pleased with where we are now. Suicide and accident remain the major causes of gun deaths (70 per cent).

Now in 2021, no Australian state or territory has complied fully with the National Firearms Agreement. New South Wales allows limited use of silencers, even though they are supposed to be a prohibited weapon.

Because a licensed gun owner requires ‘a valid reason’, of which sport is one, the membership of shooting clubs has skyrocketed. The US National Rifle Association openly funds Australian gun clubs. And they in turn fund the Shooters, Fishers and Farmers Party.