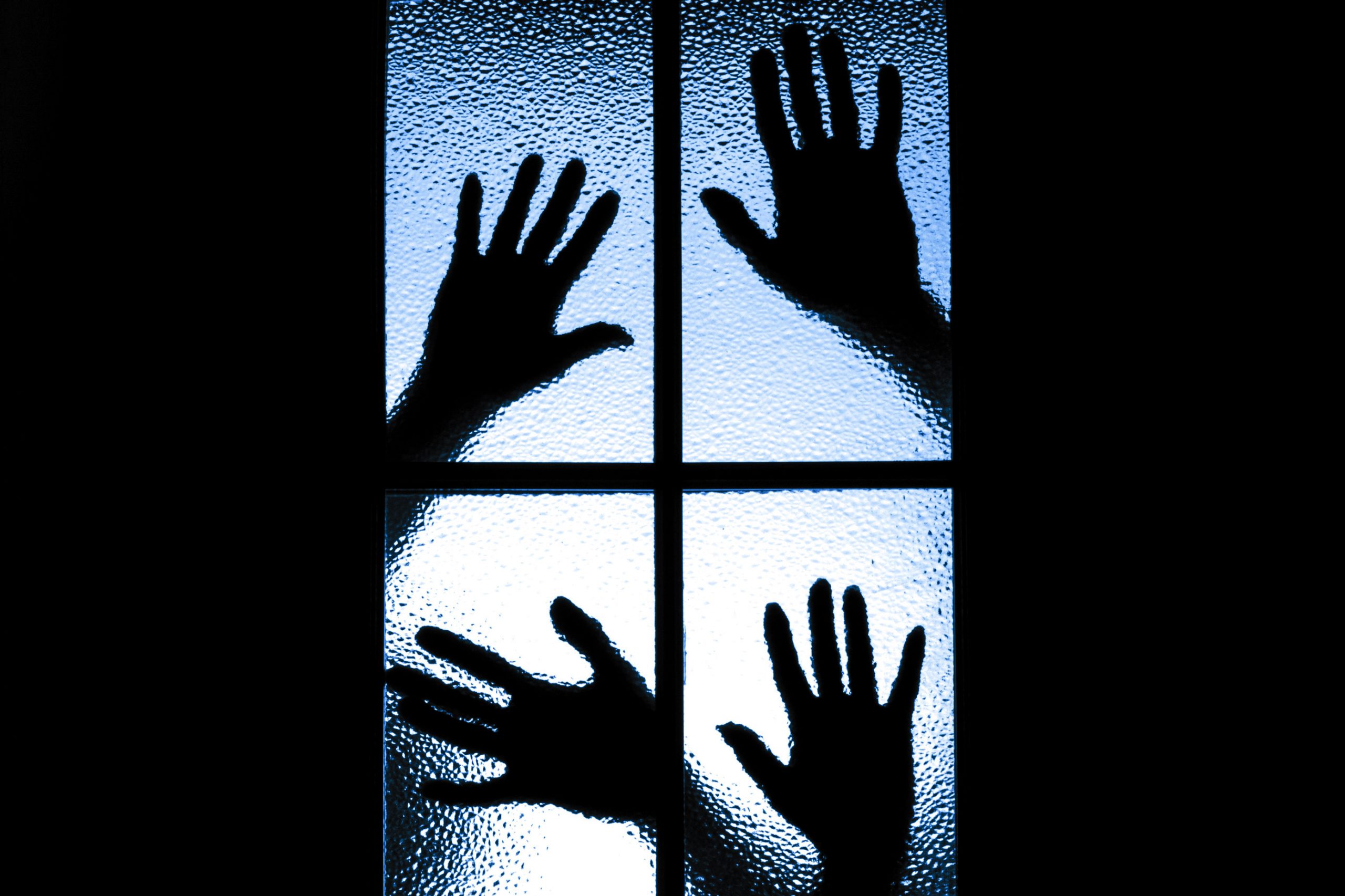 The AMA (WA) welcomes the close attention and thorough review of the concerns regarding child and adolescent mental health
services, and Minister Amber-Jade Sanderson’s unequivocal support of all the recommendations.

However, the issues are chronic, having developed over many years, and also reflect a failure of governance. During this period,
senior clinicians have repeatedly raised their concerns, but felt ignored and disregarded, and have struggled to provide care with inadequate resources, representation, leadership and poor system integration.

Yet the Ministerial Taskforce into Public Mental Health Services for Infants, Children and Adolescents aged 0-18 years in WA makes no mention of any failures of governance, or government responsibility for not responding to these issues earlier. How do we break this cynical cycle that the system requires a tragedy before issues are addressed and considered?

As the report indicates, mental health is a very complex system. The Royal Australian and New Zealand College of Psychiatrists (RANZCP) has been concerned for almost 10 years that there are critical issues of mental health governance that must be addressed if Western Australians are to have timely and responsive access to appropriate mental health care.

There are real concerns that the ICA Taskforce Report and its recommendations will not result in effective and sustained reform unless the governance failures are acknowledged, and there is also real reform of governance.

In the RANZCP submission (2019) to the Review of the Clinical Governance of Public Mental Health Services in Western Australia, it was stated:

The Western Australian MHAOD clinical services constitute a highly complex and interdependent system that requires significant reform to ensure that the dissipated scope, authority and resources are consolidated into streamlined effective governance structures. Mental health is a highly contested and politicised space and requires sustained commitment from government (preferably with bipartisan support) and insightful, constructive leadership to oversee and implement sustained and coherent change.

1. That the State of Western Australia’s mental health, alcohol and other drugs strategies, policies and services are governed, resourced, and managed as a system, and that the stability of this system is robust and able to withstand future initiatives that fragment the governance system.

2. That there be a single point of accountability for the MHAOD system, accountable to the Minister for Health and Mental Health, and that this entity have the seniority, data, resources and authority to balance and integrate the mental health and AOD system between service providers and across government.