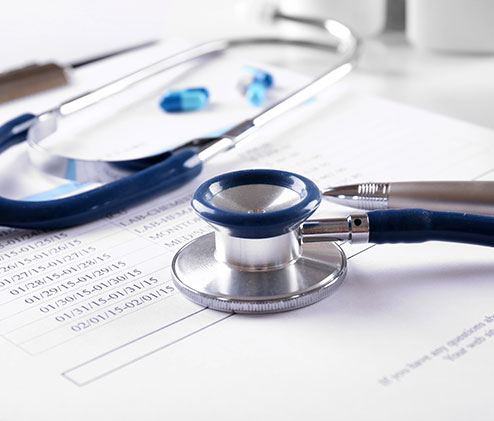 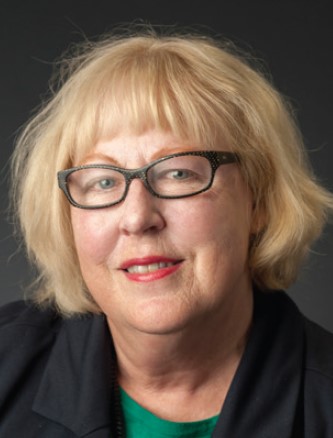 With no formal state workforce plan and experienced psychiatrists exiting the public system, Psychiatry in WA is in crisis, writes Dr Helen McGowan.

While there is little doubt that the Western Australian health system is under tremendous pressure, Psychiatry, in particular, is in a chokehold.

The State is experiencing a critical shortage of psychiatrists, with workforce morale in the public sector at an all-time
low. It’s a crisis situation that will be exacerbated when new services, currently in the planning phase, attempt to recruit.

Currently every public sector health service in WA has multiple vacancies for psychiatrists. Such gaps mean that those who remain in the system are spread thinly, unable to access leave and struggling to recruit, support and orient short-term locums (who are also in short supply). The consequences are dire.

Service and care for the most vulnerable are being rationed. Newly qualified psychiatrists are ‘voting with their feet’, with unprecedented numbers moving directly into private practice – whereas in the past, public sector jobs were viewed more favourably.

All these issues have been repeatedly raised with the WA Government over the past 10 years, yet our warnings of the looming crisis have been disregarded.

WA has the lowest ratio of psychiatrists per 100,000 total population1 of all Australian states, with a tendency to appoint less-qualified medical officers rather than increase the number of local training opportunities for Psychiatry. There have also been repeated requests from the WA branch of the Royal Australian and New Zealand College of Psychiatrists

(RANZCP) for a formal state workforce plan for Psychiatry for at least five years. This too has been disregarded.

Bewilderingly, despite all of this, psychiatrists committed to the public sector have been treated poorly by health executives and considered easily replaceable. In the past three years, many psychiatrists have not had their contracts renewed, with no explanation given and no performance issues raised.

Upon being asked to explain a particular non-renewal of contract, one senior executive at Fiona Stanley Hospital reportedly justified their action, saying the positions were advertised to “test the market”.

Since August 2019, almost 100 per cent of the Psychiatry staff at FSH have resigned in protest, or not had contracts renewed. This represents a major loss of expertise in clinical skills, as well as teaching and training capacity.

Sadly, this story is not unique, with similar experiences across the State.

The issues are complex and relate to problems with governance, administrative support and burden, as well as the lack of effective leadership in operational clinical services that can focus on staff attraction and retention, and commitment to local training.

There is limited FTE allocated to medical Psychiatry leadership in the public sector, which further limits their capacity to be represented in relevant meetings and influence critical decisions about strategy in mental health.

All this combines to cause burnout, stress and disillusionment with the public sector. Despite the growing crisis, there is no Psychiatry workforce plan and training positions are not being prioritised for protection or growth.

In response, the AMA (WA) has proposed a range of viable solutions to address workforce challenges and low morale:

Senior government officials and ministers often seek a simple and quick solution to a complex problem, and tend to ignore any issue that cannot be rapidly fixed with associated political gains. Perhaps that accounts for the long delay in addressing these issues, but the inevitable crisis has now occurred. Psychiatrists working in the public system experience this every day, and unfortunately, so do our patients.

Dr Helen McGowan is the Psychiatry representative on the AMA (WA) Council.