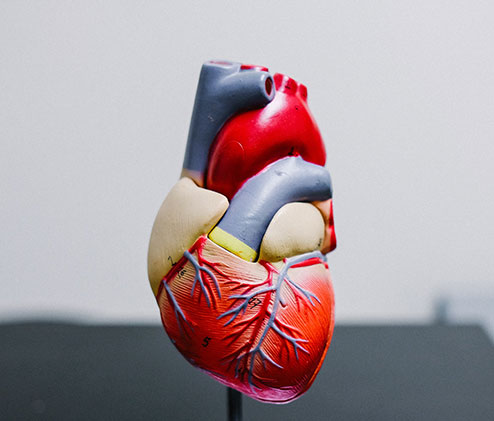 Capitalising on the COVID response

Never has Australia been more focused on solid strategies to control and eliminate infectious diseases.

But while attention has been fixed on keeping COVID-19 out of vulnerable Aboriginal and Torres Strait Islander communities, those same solutions could potentially eliminate inequality and disease on a much larger scale – including rheumatic heart disease (RHD), the single greatest cause of cardiovascular inequality between Aboriginal and Torres Strait Islander and non-Indigenous people.

COVID-19 has highlighted inequalities in household crowding, hygiene infrastructure and provision of accurate, meaningful health information to Aboriginal and Torres Strait Islander people in remote communities – but as anyone working in this health space knows, these are hardly new challenges.

Far from being unique to COVID, these same challenges have long driven inequitable health outcomes for a multitude of conditions: from ear infections, scabies and trachoma to respiratory infections, gastrointestinal infections – and RHD.

Caused by Strep A bacterial infections of the throat and skin, RHD is emblematic of the intersection between social, environmental and biomedical disease drivers for Aboriginal and Torres Strait Islander people. Like other conditions disproportionately affecting First Nations people, it’s a disease that simply shouldn’t exist in prosperous Australia.

In September 2020, we released the RHD Endgame Strategy – an evidence-based document which exhaustively demonstrates how to reduce new RHD cases by 71 per
cent by 2031, setting the foundation for the elimination target that no child born today should die of RHD.

But research and reports alone don’t create the momentum needed to achieve impact on this scale. As END RHD founding members – along with the National Aboriginal Community Controlled Health Organisation (NACCHO) and affiliates, the AMA and Heart Foundation – we’ve clearly and repeatedly presented a collective voice to government about what needs to happen – at Minister Greg Hunt’s launch of the Endgame Strategy, government briefings, pre-budget submissions, and as part of ongoing consultations.

The hard reality is that this level of funding has had little impact over the last decade, and without substantial new investment, more than 8,600 people will develop RHD anew by 2031 – with more than 660 dying prematurely.

With budget attention focused on COVID, the new commitments needed to tackle the slower-moving crisis of RHD simply weren’t made.

At the same time, we’re missing opportunities to catalyse progress.

So much relevant, important work has occurred to prevent COVID-related devastation: development of culturally meaningful health promotion materials; provision of health hygiene infrastructure; and a new urgency to understand and address environmental, economic and social drivers of infectious disease in remote communities.

This is the intersectoral paradigm shift we’ve needed for so long. We must capitalise on the activities tackling COVID so the benefits can be harnessed to address other diseases of inequity with similar contributing risks.

This is a once-in-a-generation opportunity; never again will we have such a clear and unambiguous chance to achieve transformational change in the lives of Aboriginal and Torres Strait Islander children and communities. 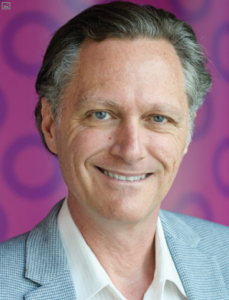